Ceperley, Cook get most votes in Charleston Dem at-large race

The lone incumbent in the race for at-large seats on the Charleston City Council was the top vote-getter in the Democratic primary Tuesday night. Becky Ceperley, with 3,010 votes, will join fellow Democrats Caitlin Cook (2,957), Jennifer Pharr (2,601), John Kennedy Bailey (2,348), Ben Adams (2,273) and Naomi Bays (2,210) in the race for the general election in November.
Read more from source…

One word that comes to mind regarding Amy Goodwin, Democratic candidate for mayor of Charleston, is energy. Goodwin is a force of nature, upbeat and always thrilled to be working on whatever project is in hand. She has good experience in city and state government, including valuable time working in tourism. Her ideas are good. She is both a great ambassador and a hard, roll-up-your-sleeves worker.
Read more from source…

The West Virginia Working Families Party endorses Democratic candidate Amy Shuler Goodwin in the city of Charleston’s May primary election. The progressive political organization and its affiliate, Rise Up West Virginia, announced their endorsements for the city’s election at a news conference Thursday afternoon. Read more from source…

Chip in to support our people-powered campaign today!

Thank you so much for donating to Jennifer Pharr for Charleston City Council At Large. Jen is committed to helping Charleston grow, thrive and wants to serve the people.

Every donation helps, no amount is too small. Donations received help spread Jen’s message for taking Charleston Pharr and demonstrate your belief in her. All online donations are handled securely through PayPal or, if preferred, can be mailed to:

You are so appreciated!

Want to talk? Shoot me an email any time at jenn [at] jennpharr4charleston.com or call me at (304) 615 7574. And stay connected with the campaign on Facebook! 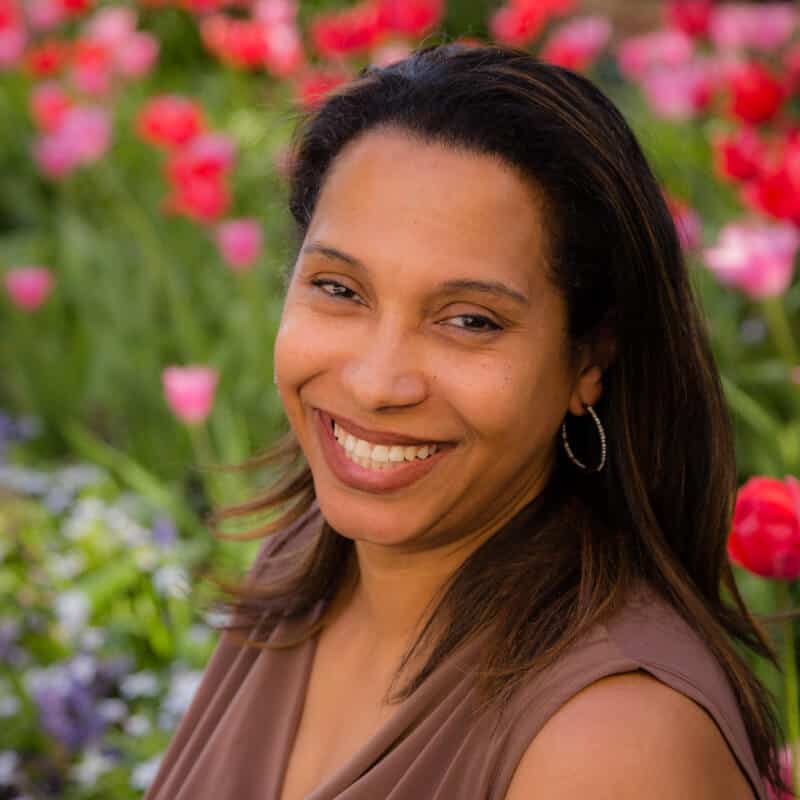 I’d appreciate your vote and input to make this a reality as I am running for City Council At Large.